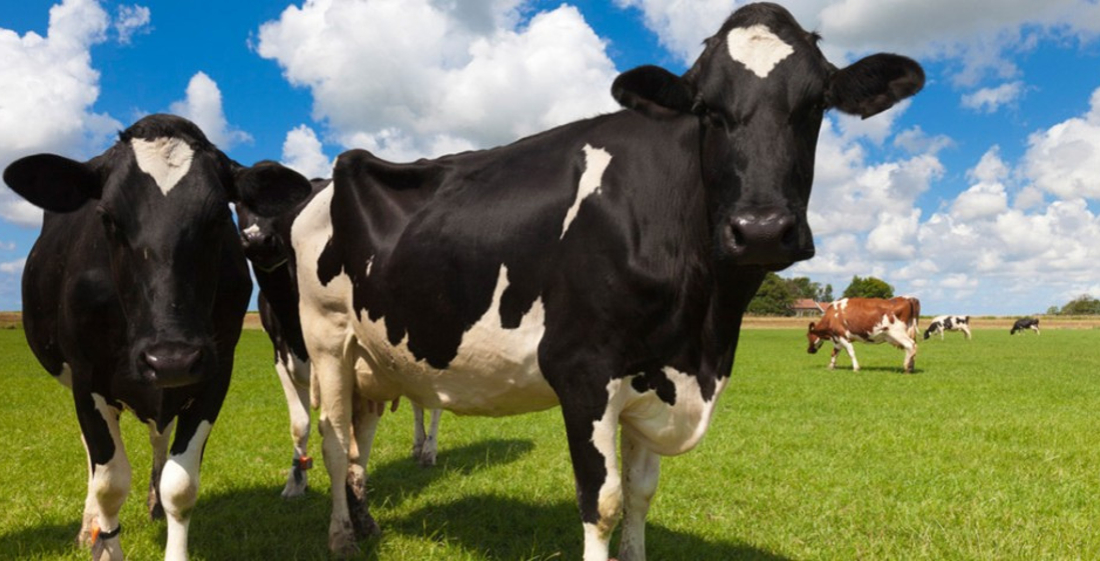 A Carterton dairy farmer has virtually eliminated clinical mastitis in his herd by rinsing cups between cuppings and removing rubber with the replacement of DairyFlo equipment.

Engel says he has lowered his herd’s somatic cell count scores from the previous season while also slashing the number of cows in the farm’s hospital mob from 12 to one- two.

The breakthrough came after extensive testing revealed that all of the clinical cases on his farm had been caused by mastitis in and around the teat area.

“We ran dozen of tests on clinical cases in the herd and in every single case the reason for the mastitis infection was a teat infection from cow effluent getting into the teat canal.”

While Engel and staff had always maintained a clean shed he says they lifted their game even further by beginning a strict regime of rinsing each cup with fresh water before each cow.

While milkings do take longer Engel says improved milk quality and reduced cases of clinical mastitis more than make up for it.

“It adds 15-20 minutes to milking but you don’t have the issues of the drug mob coming after us.”

While rinsing cups before applying isn’t new, Engel believes it’s important to get back to basics.

“I believe the New Zealand dairy sector has lost a lot of skills.

A new milking system wasn’t the only change says Engel with brand new DairyFlo milk liners being installed on the milking platform.

Made from a soft smooth plastic, the milk liners are totally non-porous reducing the chance for contaminants to get into the milk while also reducing the number of times it needs to be replaced.

Inflations are designed to withstand over 5000 milkings before needing replacement, which Engel says is already paying off.

“They’ve already completed well over 2,500 milkings and still have a good level of elasticity.”

Engel noticed that some milk was always left over in cups after washing due to their design. While the plastic liners were an improvement, this problem still existed.

“There was always residue left on the cups which could result in cows with mastitis infecting other animals in the herd,” he says. “One cow can infect eight other animals.”

Engel suggested a concave design to help drain water freely and while traditional rubber manufacturers weren’t open to adjusting their moulds, DairyFlo was.

Milking with the new cups takes a little getting used to according to Engel who says the slightly rigid nature of the cups makes it important for operators to change the way they hold the cluster when cupping up.

“The big difference is during washdown as jetters need to align with the inflations absolutely correctly to create a vacuum.”

Ultimately Engel says the new inflations and milking method has allowed him to adjust the way the business runs, also using the DairyFlo Milk and air tubing which will eliminate the rubber from the platform to the cow. “This product will outlast rubber and maintain a bug free environment inside and out”.

The other bonus feature, “This product is all totally recyclable, liners and tubing can be made into anti-fatigue matting,” explains Engel.
“The numbers thing dawned on me,” he said. “I believe I can do a whole lot better with a lot less waste.”